As anyone in a corporate environment knows, making change in a large organization is often tedious. It doesn’t have to be, with a shift in mindset. In order to address the challenges and opportunities corporations face in innovation today, BMO teamed up with EX3 Labs to spread awareness of the “startup mindset,” warn about the dangers of complacency, and inspire corporate peers to think differently.

“When companies are making a lot of money it’s very difficult to say, ‘ok, let’s do something different’,” says Leslie Anderson, Senior Vice President at BMO. Bringing both the startup and corporate perspective to the challenge of innovation, Anderson and EX3 Labs CEO, Adam Wisniewski, teamed up to educate corporations on the meaning and value of adopting a startup mindset.

Why are established, industry-leading corporations turning to startups to fuel innovation? Anderson and Wisniewski both agree that agility is the key. “One of the greatest challenges in corporations is that there’s a mindset that there have to be so many checks and balances that… there’s a lot of friction associated with movement,” says Wisniewski. “An important thing for corporations to embrace is that unless you’re willing to change and adapt to the growing needs of consumers and the market, it’s going to be a challenge to stay alive.” 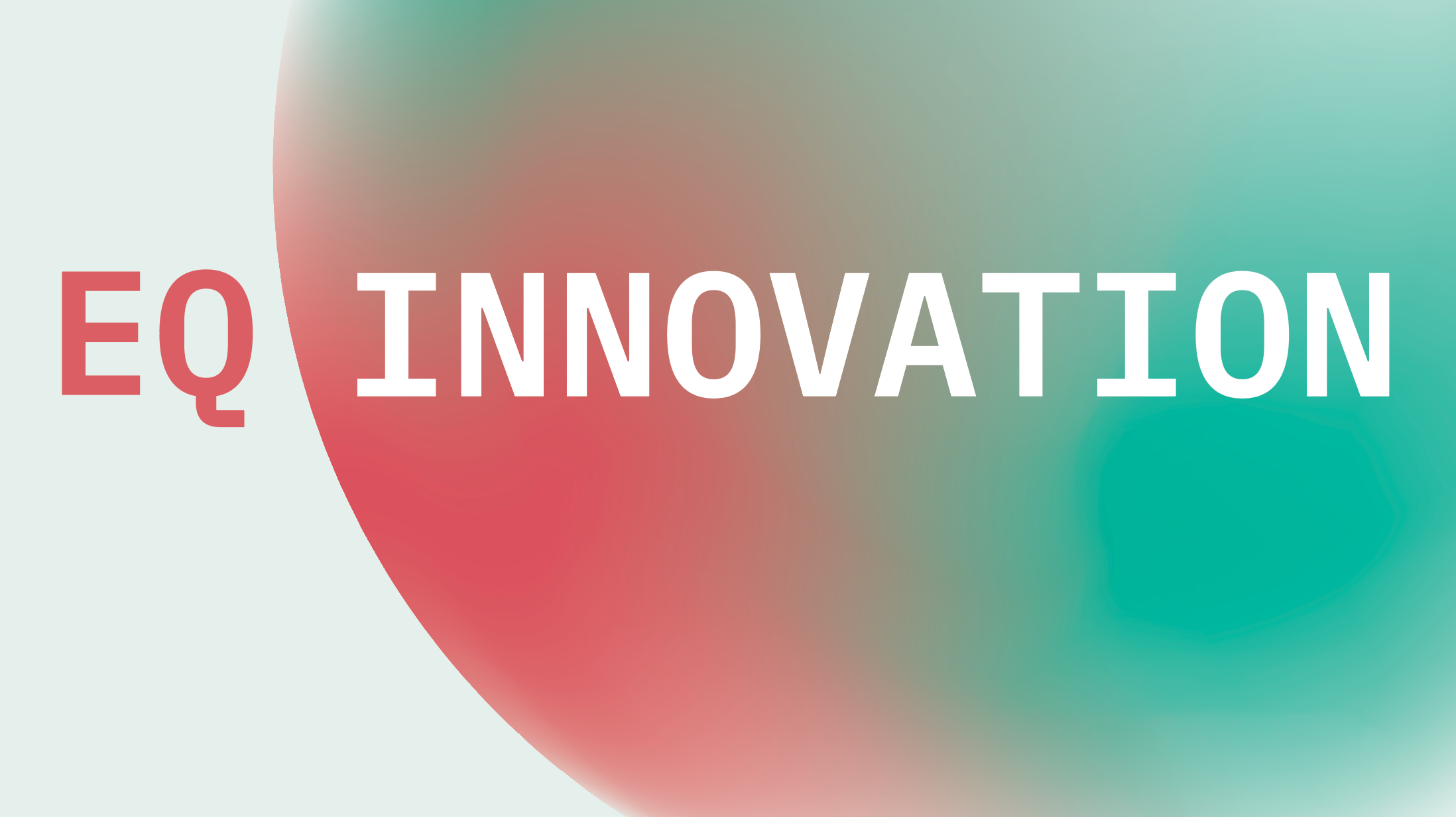 EX3 Labs is excited to announce our partnership with 1871 to co-host their next Corporate Innovation Summit, which will take […]

EX3 Labs is excited to announce a new virtual event series for business and technology leaders. #AutomationAugust is virtual Executive […]

Get the latest updates and thought leadership from EX3 Labs.